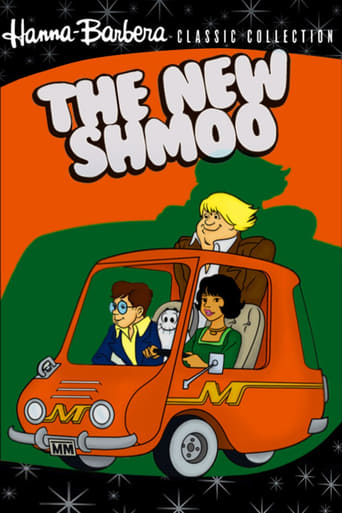 This show follows a favorite plot structure of Hanna Barbara in the 1970's. A "Gang" of teens and loveable creature find adventures and inevitably solve the mystery. In this flavor: Mickey, Nita (notably a Latina Character) and Billy Joe solve mysteries and crimes with their friend, Shmoo. Shmoo who is a two legged stretchable, white side-kick with the very familiar voice of Frank Welker. The Character originally appeared in Al Capp's comic strip Li'l Abner on August 31, 1948. Interestingly Jake the Dog of Cartoon Network's "Adventure Time with Fin and Jake" displays a similar power.The kids investigate reports of strange occurrences for their publication: Mighty Mysteries Comics.

If you liked The New Shmoo, check these out...