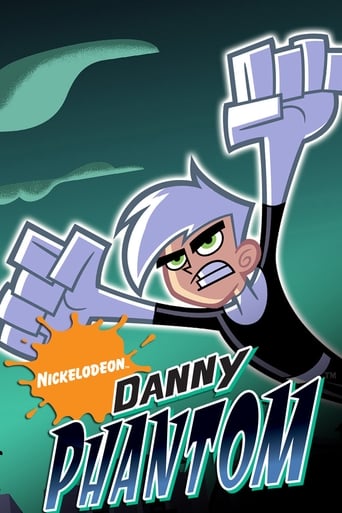 Danny Fenton was once your typical kid until he accidentally blew up his parents' laboratory and became ghost-hunting superhero Danny Phantom. Now half-ghost, Danny's picked up paranormal powers, but only his sister, Jazz, and best friends, Samantha and Tucker, know his secret. Danny's busy fighting ghosts, saving Casper High and hiding his new identity all while trying to graduate.

If you liked Danny Phantom, check these out...