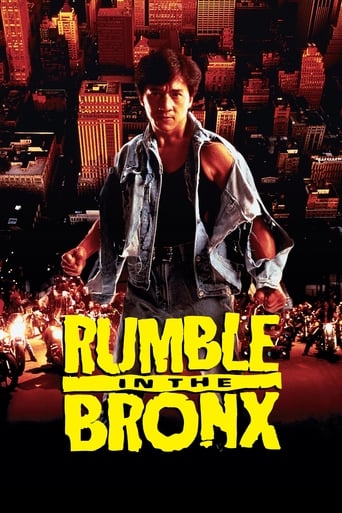 Keong comes from Hong Kong to visit New York for his uncle's wedding. His uncle runs a market in the Bronx and Keong offers to help out while Uncle is on his honeymoon. During his stay in the Bronx, Keong befriends a neighbor kid and beats up some neighborhood thugs who cause problems at the market. One of those petty thugs in the local gang stumbles into a criminal situation way over his head.

If you liked Rumble in the Bronx, check these out...