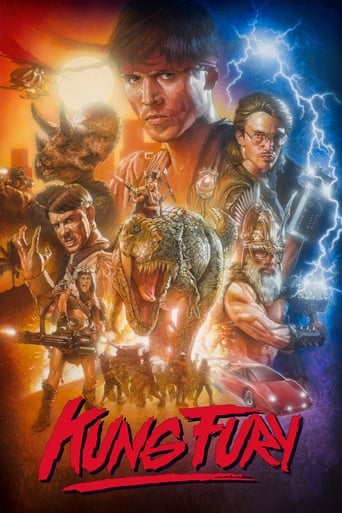 During an unfortunate series of events, a friend of Kung Fury is assassinated by the most dangerous kung fu master criminal of all time, Adolf Hitler, a.k.a Kung Führer. Kung Fury decides to travel back in time to Nazi Germany in order to kill Hitler and end the Nazi empire once and for all.

If you liked Kung Fury, check these out...

Incredible high experience with interesting visuals definitely worth a watch

I thoroughly enjoyed this movie, and whatever chance I get to tell some one about it I take. An overall fun movie.

An amazing tribute to the awesomeness of the 80s - a reminiscent, nostalgic journey to say the least. Watching while stoned is a must!