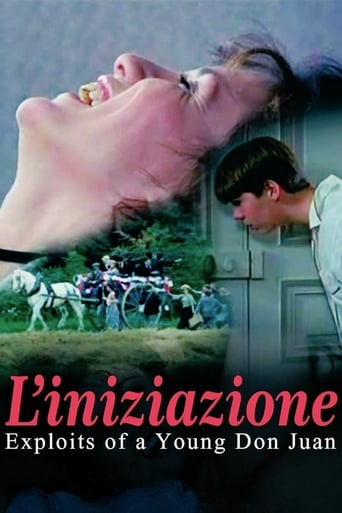 If you liked Exploits of a Young Don Juan, check these out...