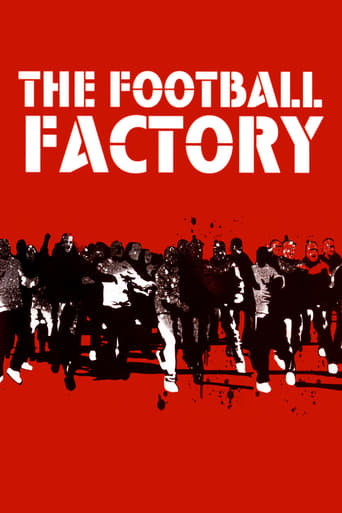 The Football Factory is more than just a study of the English obsession with football violence, it's about men looking for armies to join, wars to fight and places to belong. A forgotten culture of Anglo Saxon males fed up with being told they're not good enough and using their fists as a drug they describe as being more potent than sex and drugs put together.

If you liked The Football Factory, check these out...