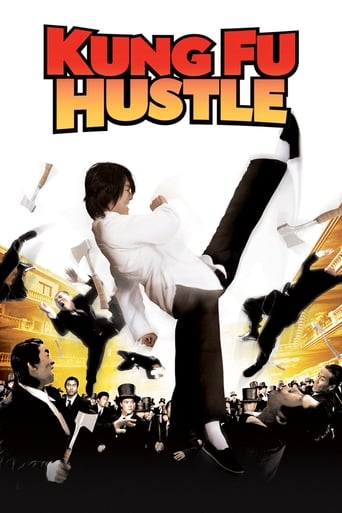 Set in Canton, China in the 1940s, the story revolves in a town ruled by the Axe Gang, Sing who desperately wants to become a member. He stumbles into a slum ruled by eccentric landlords who turns out to be the greatest kung-fu masters in disguise. Sing's actions eventually cause the Axe Gang and the slumlords to engage in an explosive kung-fu battle. Only one side will win and only one hero will emerge as the greatest kung-fu master of all.

If you liked Kung Fu Hustle, check these out...